Forged in the Dark 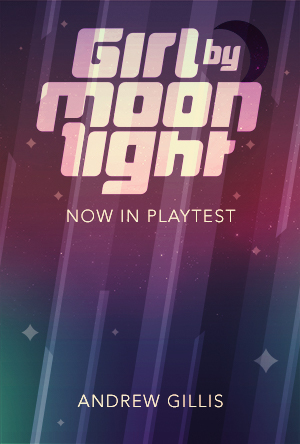 Girl by Moonlight is a multi-genre RPG of Magical Girls grappling with destiny: hopes thwarted, defended, redeemed, and betrayed. It explores the heartbreak of denying who you really are, fighting for what you believe in, and the transcendent power of relationships and community. These Magical Girls clutch their tragic struggles tight, seeking to score defiant triumphs against the darkness of an oppressive society.

The game features four distinct playsets: In the Kingdom of Dawn heroic magical girls fight to reclaim a world corrupted by darkness. Mecha pilots battle against the extinction-level threat of the leviathans On a Sea of Stars. Dream travelers seek the truth of a magical conspiracy In a Maze of Dreams. Compromised members of the Memorial Academy spiral around the bounds of their own inevitable doom In Darkest Night. The critically-acclaimed Forged in the Dark system seamlessly pins it all together. 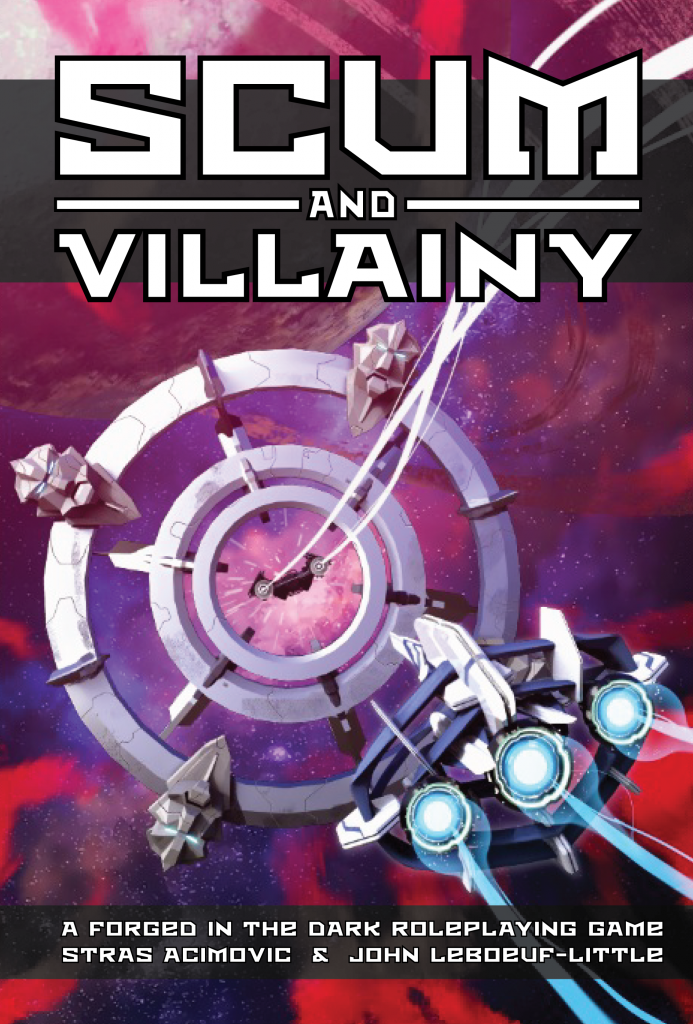 Scum and Villainy is a Forged in the Dark game about a spaceship crew trying to make ends meet under the iron-fisted rule of the Galactic Hegemony.

Work with the members of your crew to thrive despite powerful criminal syndicates, warring noble families, dangerous aliens, and strange mystics. Explore the ruins of lost civilizations for fun and profit. Can your motley crew hold it together long enough to strike it big and insure your fame across the sector? 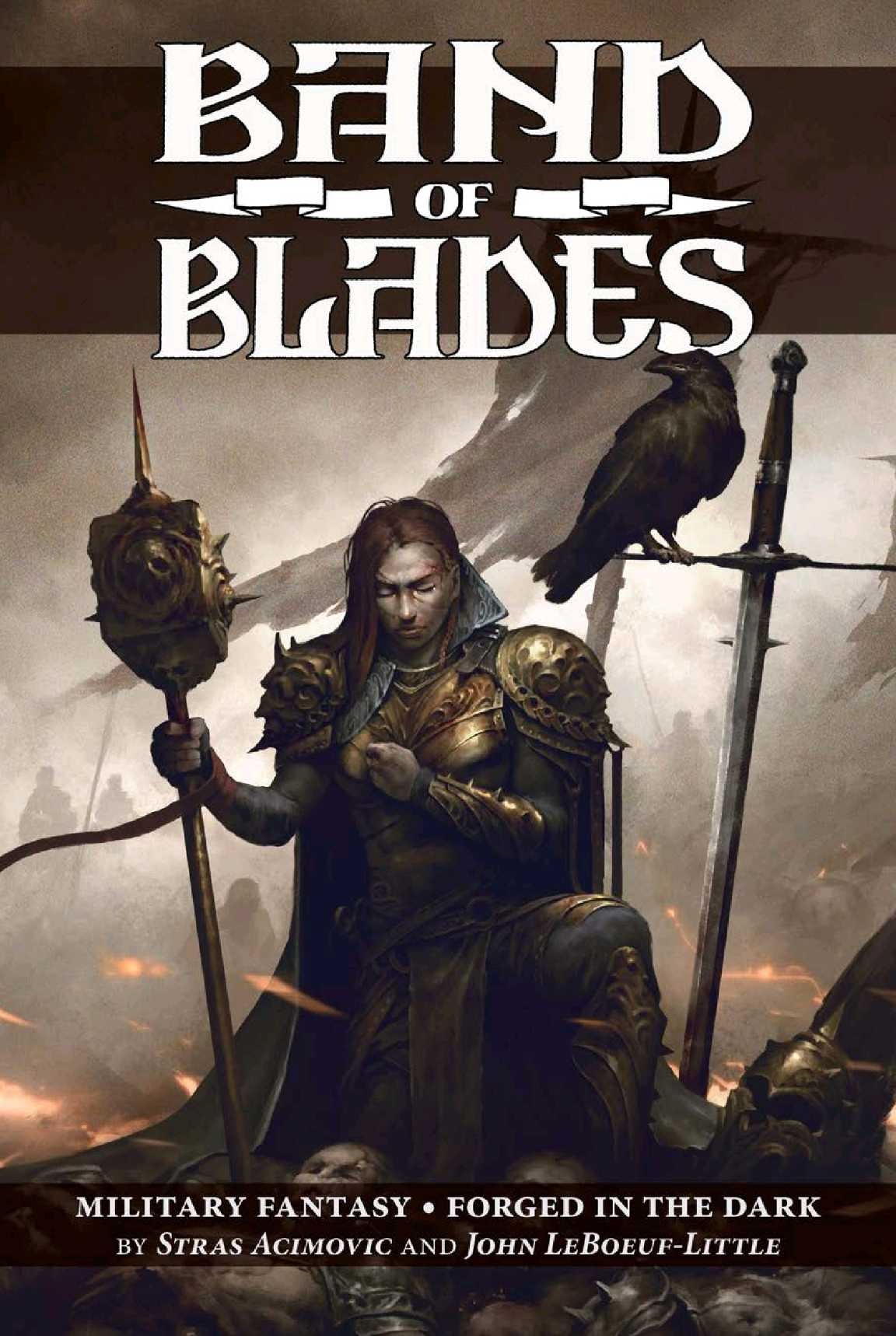 The Road to Skydagger Keep

The Legion is in retreat following a failed battle against the armies of the undead. You are a member of the Legion, your bonds to one another forged in the dark by bone and blood.

But time is running out as more fall to the indomitable forces of the Cinder King. As Legionnaires, you must make it to Skydagger Keep before you’re cut off or overtaken by the undead. Paying horrifying costs, you’ll employ offensives, maneuvers, unwise bargains, and desperate gambits as the ever-ticking clock nears its final hour.

Do you have what it takes to outwit, outrun, and outlast the endless hordes of the undead, or will your band of blades break beneath the Cinder King’s iron fist? Play to find out in Band of Blades, a stand-alone, Forged in the Dark RPG of dark military fantasy.